MTHFR is something we’re just starting to learn about, but it appears to have broad implications (and may be especially relevant for those dealing with chronic illness), so it’s a good thing to get at least a little familiar with.

MTHFR stands for methylenetetrahydrofolate reductase.  (You can see why we abbreviate it!)  Methylenetetrahydrofolate reductase is an enzyme that plays a number of critical roles in the body, such as converting certain amino acids (parts of proteins) into other amino acids, converting vitamins like folate and B12 into usable forms, and detoxifying certain toxic substances (like metals).

So what’s the problem?

Some people have genetic mutations that result in a lower-than-normal production of this enzyme.  Depending on the particular mutations, an individual might produce anywhere from 30% to 70% of the normal quantity of MTHFR.  If there’s little the body needs to do with this, it might still be enough MTHFR to keep up.  However, our modern environment is placing an increasingly greater toxic load on our bodies, and synthetic vitamin supplementation (through actual supplements and through “enriched” foods) present an additional challenge.  As a result, many MTHFR-deficient individuals are seeing health issues surface.

What to Look For

If you’re completely healthy and your family members are completely healthy, there’s probably no reason to seek out your MTHFR status.  No need to go looking for trouble!  If, however, you or a very close family member have chronic health issues, tongue and/or lip ties (even minor ones) or other midline birth defects, recurrent miscarriages or pre-eclampsia, or autism spectrum disorders, those might be clues to underlying MTHFR deficiencies, so it might be something you want to look into.

There are a couple ways to do this.  Your doctor can order genetic testing that is officially “medical.”  This tends to be very expensive — thousands of dollars for the testing of a single genetic marker — and insurance often doesn’t cover it.  The other option is to have your DNA tested yourself (for “non-medical” purposes) and then interpret the results.  If you’re testing specifically for this purpose, I would recommend 23andMe, as they test for a wider variety of “medically-relevant” genetic markers.  If you happen to have already tested with AncestryDNA, though, the major MTHFR markers are included in your data (or at least they were last time I checked).

The two best-known MTHFR-related markers are known as C677T and A1298C.  For each one, we each have two copies — one from mom and one from dad.  If you have two “bad” copies of a marker, that is known as “homozygous” — two of the same.  If you have only one “bad” copy (and one “normal” copy), that is known as “heterozygous” — two different.  It is also possible to be what is called “compound heterozygous,” which means you have one bad copy of each of the major markers.  (So one bad copy on the C677T and one bad copy on the A1298C.)

There are other related mutations, but less is known about them.

When you have received your genetic “raw data,” you can use tools like knowyourgenetics.com (free) and Sterling’s App ($30) to help you determine which of the genes related to this are normal.  From there, you can research on your own and/or look for an MTHFR-trained practitioner to help you figure out what to do with the information.

This page is a summary; the information here is expanded on in several posts on the blog, so search there if you want to know a little more before delving into the resources below. 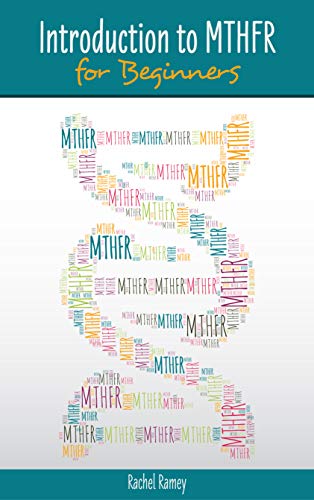 Introduction to MTHFR for Beginners 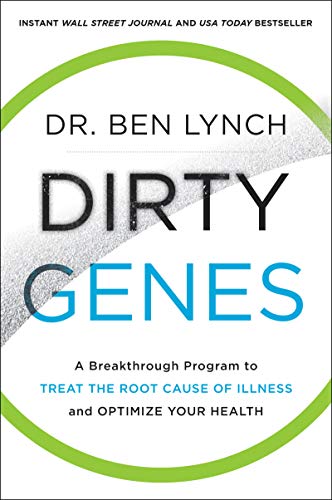 Dirty Genes: A Breakthrough Program to Treat the Root Cause of Illness and Optimize Your Health 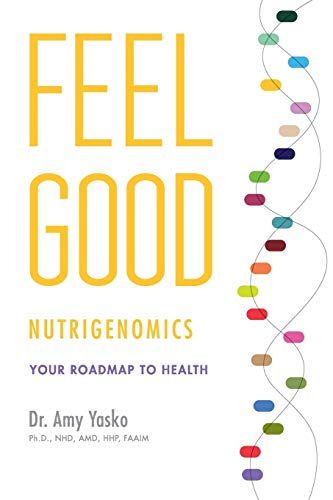