The purpose of this post is not to discuss the merits of the vaccine or convince anyone of whether or not they should receive the vaccine.  In the interest of full disclosure, I do not have my own children vaccinated; however, I firmly believe it is every parent’s right and responsibility to make his or her own educated decision about what is best for his/her household.

With that said, there’s a lot of “information” circulating that is misleading or, in some cases, downright false.  Because of that, I want to spend a few minutes clarifying some things and cutting through the clutter to get to some hard facts and put some things into perspective.  What facts about measles are really myths?

The Truth: Well, yes…and no.

Measles certainly can be deadly.  It is a particular danger in developing nations and/or poverty-stricken areas where nutrition and/or sanitation is poor, and where access to good medical care is scarce.  “Measles kills X people worldwide” is a type of statement that, while perhaps technically true, is not relevant to those in more developed nations.

In the United States in the modern era, death from measles, while possible (anything can “go bad”), is highly improbable.

It is common to hear the claim that “for every 1,000 children who get measles, one or two will die from it.”  This is a direct quote from the CDC, but it’s a misrepresentation of their own data.  One important detail to note is that on the page where that quote is found, the rate of death is said to be the same as or even higher than the rate of encephalitis (brain swelling).  Now let’s look at the numbers the CDC provides elsewhere.

Granted, the overall numbers are large, but we want to look at comparative numbers.  The first thing to note is that the rates of encephalitis and of death are not close.  The death rate is 1/10 of the encephalitis rate, which immediately makes the previous claims seem fishy.

But let’s look even closer.  Where are they getting that 1 in 1,000 figure?  They’re figuring it based on the number of reported cases, which according to their own statement only represents a portion of the reality.  (It makes sense that the reported cases and, certainly, the hospitalized cases, would also include the most severe cases.)  They already told us that the actual rate of measles was estimated to be 3 to 4 million.  This is more like 1 in 6000-9000.

Some Context – How Much Risk Are You Willing to Take?

Of course, even a single death is not insignificant.  All the statistics in the world don’t matter when it’s your child, sister, daughter, friend…  But because of the way measles is presented to us, most of us have little idea of how that fits into the bigger picture of our lives.  So let’s see how measles measures up against other activities, risks, and causes of death.

Even at the highest rate of death (500/year when measles was happening at the rate of 3-4 million cases/year), you’d still be sixty-five times as likely to die in a motor vehicle accident.  But I’m guessing you don’t avoid motor vehicles.  (These numbers focus on 2014 in particular because there was an unusually high spike in measles cases in recent years in 2014.)

Circulating Idea: But Measles Was Eliminated…

The Truth: Not really.

At least, not in the way you probably think.  The CDC’s statement that ” In 2000, the United States declared that measles was eliminated from this country” doesn’t actually mean “eliminated” as in “completely remove or get rid of.”

It means “the absence of continuous disease transmission for 12 months or more in a specific geographic area. Measles is no longer endemic (constantly present) in the United States.”  In other words, since sometimes no one in the country has measles (at least that we know of), it is considered “eliminated.”  It does not mean that there has ever been a year with no reported cases.

Circulating Idea: Measles is On the Rise Again Because People Don’t Vaccinate

The Truth: No, it isn’t — and if it were, it wouldn’t be clearly attributable to vaccination rates.

Consider the following graphs.  Graphs like the first are often used to “prove” that measles is on the rise.  It conveniently ends with 2014.  (Some of these are just coincidental, because they were published in 2014 or early 2015.)  2014 had an unusually high rate of measles cases, so this makes it look like measles was trending upward again but, really, that year was simply an aberration, as can be seen by the next graph which starts and ends a little later.

The third graph shows vaccination rates of preschoolers over the past couple decades.  This doesn’t directly correlate to measles cases, since most of those who contract measles aren’t preschoolers, but it does demonstrate the general sentiment toward and, consequently, uptake of, vaccines over the years in question.  As you can see, the overall rates of vaccination didn’t change much, and they certainly don’t seem to show any correlation with the disease rates.

Circulating Idea: A Measles Outbreak Means a Lot of People Are Sick

The Truth: Surprisingly, no.

It is possible, of course, that a lot of people are sick, but “outbreak” just means three or more people.  Even if all three people are in a single household and the virus never spreads outside their home — if it’s three or more, it’s an “outbreak.”

Only you can ultimately make that risk/benefit decision for your family.  But you should be aware that having the illness isn’t completely “pointless”; it confers certain benefits.

It seems to be protective against heart disease 1.  This is potentially very significant, since heart disease is the leading cause of death in the United States.

There is mounting evidence that it may be oncolytic (cancer-destroying). 2  Cancer is among the top causes of death, as well, with approximately 1/4 of all deaths attributable to either heart disease or cancer. 3

I’ve heard other reports of benefits resulting from measles, such as the disappearance of kidney problems and resistance to malaria and parasitic infections, but I’m having difficulty finding documentation of these, so let’s count those in the “maybe” category.

There is also the second-generation benefit of passing on a strong antibody response to babies via breastmilk.

Circulating Idea: Being Vaccinated is a Guarantee Against Contracting Measles.

The Truth: There are no guarantees.

Public health officials estimate that 3-7% of those vaccinated (depending on whether one dose has been given, or two) will not develop resistance to the virus.  That is still a pretty high success rate, but keep in mind, as well, that vaccine-induced immunity is not life-long, as was previously believed.  It fades, and no one is entirely certain when.

It is important, then, to educate yourself about the illness, its symptoms, and how to treat it/support the body through it, even if you and your children are vaccinated. 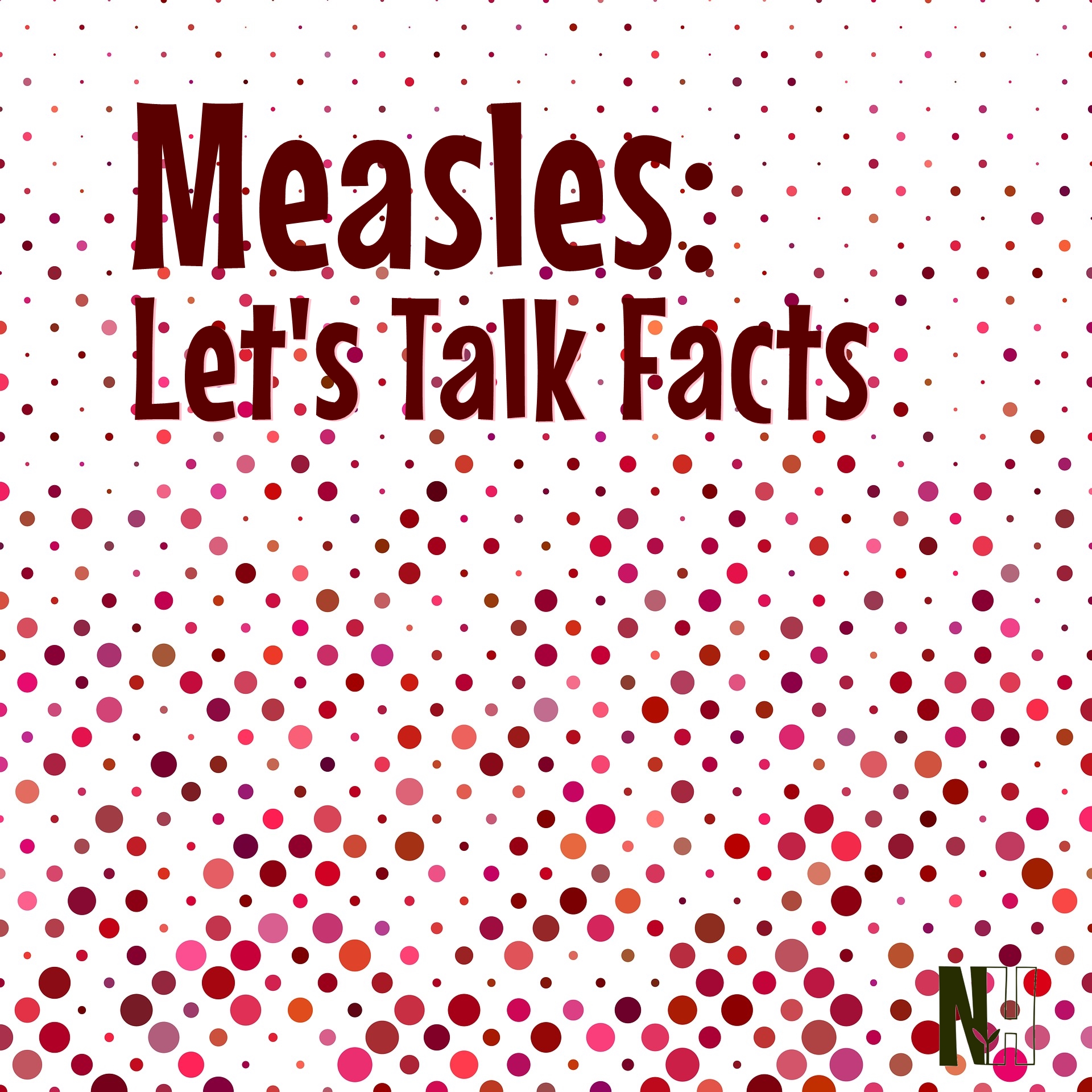 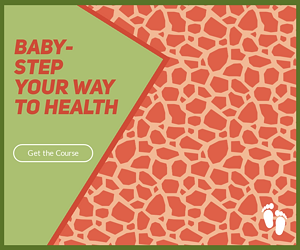